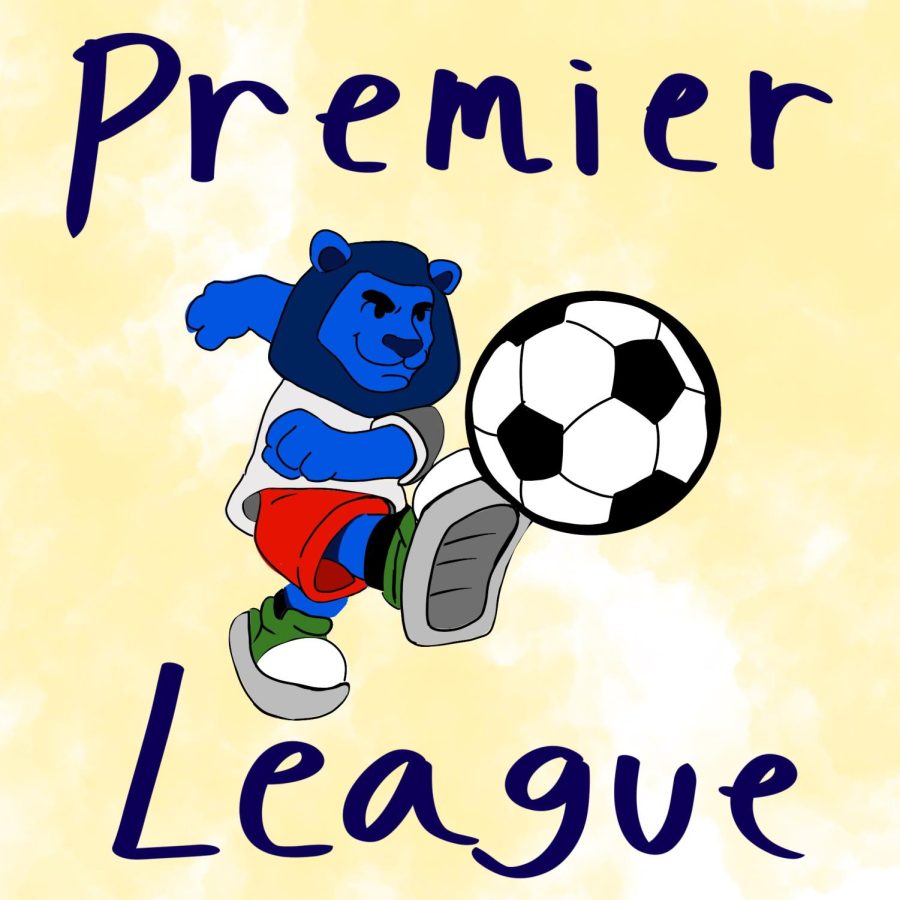 The race for first, and the race to avoid relegation have narrowed with only a couple teams still in it.

The Premier League is back.

After a little less than a two-month hiatus due to the most recent World Cup, league play is back for one of Europe’s most prestigious leagues.

This season has been one like no other with lots of drama and extraordinary results.

With half of the matches already played, the race for the top-six and the battle to avoid relegation, being knocked out of England’s top division, has narrowed down and heated up.

Relegation is the Premier League system that demotes the lowest three teams in the league to a second tier league, known as the Championship League.

There have been some unexpected teams struggling, such as Chelsea and Liverpool, leaving room for other teams outside the traditional top-six to creep up in the standings.

Based on the first half of the season’s results and matches, down below are my predictions for the top-six teams and the three teams that will be relegated. 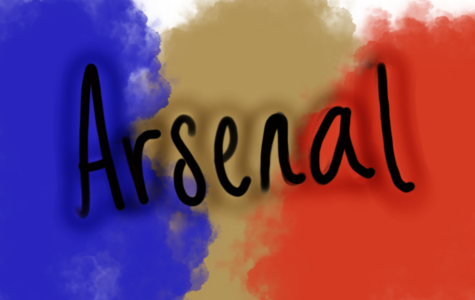 The Gunners’ title bid now seems indisputable. Arsenal has started this season swinging. They went into the international break with 37 points from 14 games. Out of those 14 games, they have won 12, with losing and tieing one apiece. Their only loss came from a 3-1 loss to Manchester United. For the first time this season they are listed as league title favorites by the bookmakers after soun... 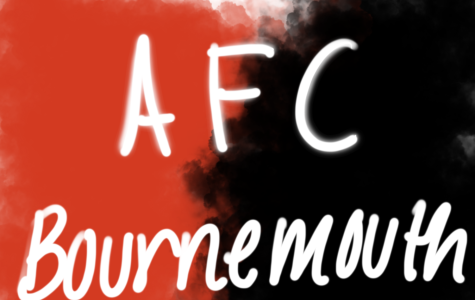 Being a newly promoted team is hard. Bournemouth is one of three newly promoted teams trying to beat the odds and secure a spot in Premier League soccer for another season.  They started their campaign with a win against Aston Villa, but their next three matches were unsuccessful, all being against top-six teams: Man City, Arsenal, and Liverpool. The game against Liverpool was a travesty... 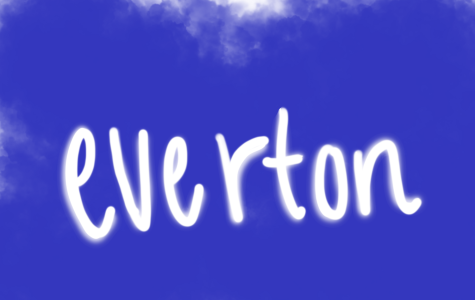 Last season was a narrow escape from relegation as they finished in 16th, two spots and four points from being bumped down to the Championship League, which would be unthinkable for a club with Everton’s long history in the Premier League. It seemed almost impossible, but somehow this season has been going worse for them. They have had only three wins so far; they are currently sitting in 19th on 15 poin... 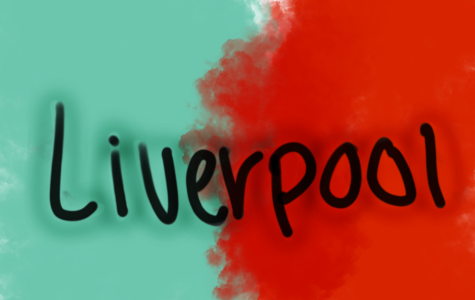 No one could have expected that Liverpool who finished in the top-four last season would be currently in ninth. Liverpool was on top of the world last season, finishing second in both the Premier League and the Champions League. They made some good signings this summer (Darwin Nunez, from Benifica) in order to bolster their front line after the loss of Sadio Mane.  They could perhaps be facing a bit of a low from that disappointing ending, as this season has b... 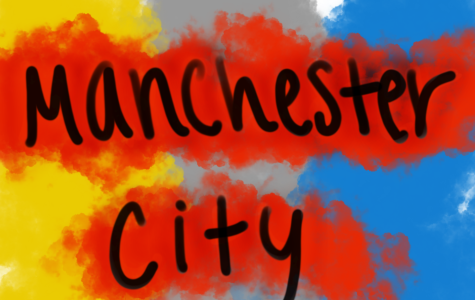 It’s never easy to defend a title unless you're Manchester City. They are the current Premier League title holders with four titles in the past five years. Yet this season they don’t have as sizeable of a lead as in years past. They are currently ranked second in the standings, five points behind Arsenal. They haven’t been playing badly, but the reality is that Arsenal has just been playi... 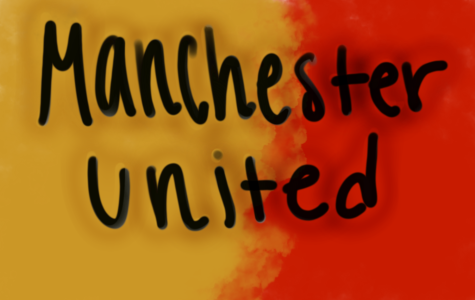 The bar was low coming into this season for United due to the utter embarrassment last season was, and the thought was that it couldn’t get any worse. The manager, Erik ten Hag got a summer to train with the team and implement his ideals, while also getting to oversee which players were brought in. United brought in a number of players including Lisandro Martinez (Ajax), Tyrell Malacia (Feyenoor... 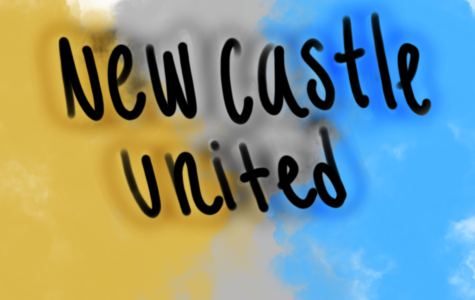 Since the takeover by a Suadian Arabian investment last year, the expectations for Newcastle are no longer top half of the table, but instead, top-six and in a Europa or Champions League spot. Newcastle went from being a team threatened by relegation in January of last year, to now being a top-four contender in January of this year. The manager Eddie Howe has done a fantastic job since he was ... 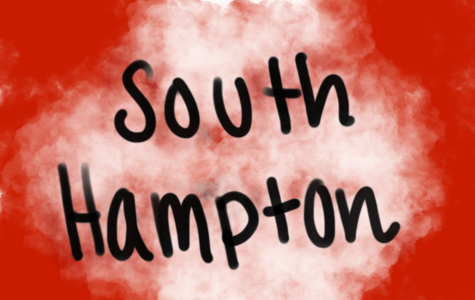 Southampton looks like a team doomed to relegation. They are currently sitting dead last in 20th-place with 15 points after 20 games. They avoided relegation last season with a 15th-place finish and didn’t bring in any new players. They have arguably the weakest team in the Premier League right now and the decision to not make it stronger over the summer was definitely an odd one. They ... 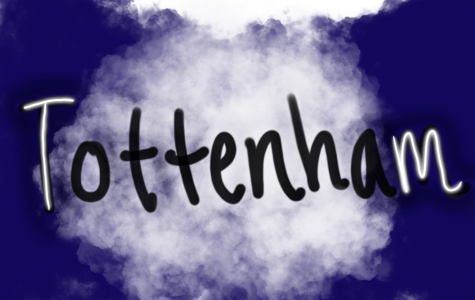 Tottenham has had a mixed season so far. They had an excellent season last year — qualifying for the Champions League after being absent earlier the previous year. This season started well but they have fallen into the habit of not playing the first half. It has been a recurring theme that the Hotspurs start the game slowly, fall behind, then come alive in the second half.  This is not su...