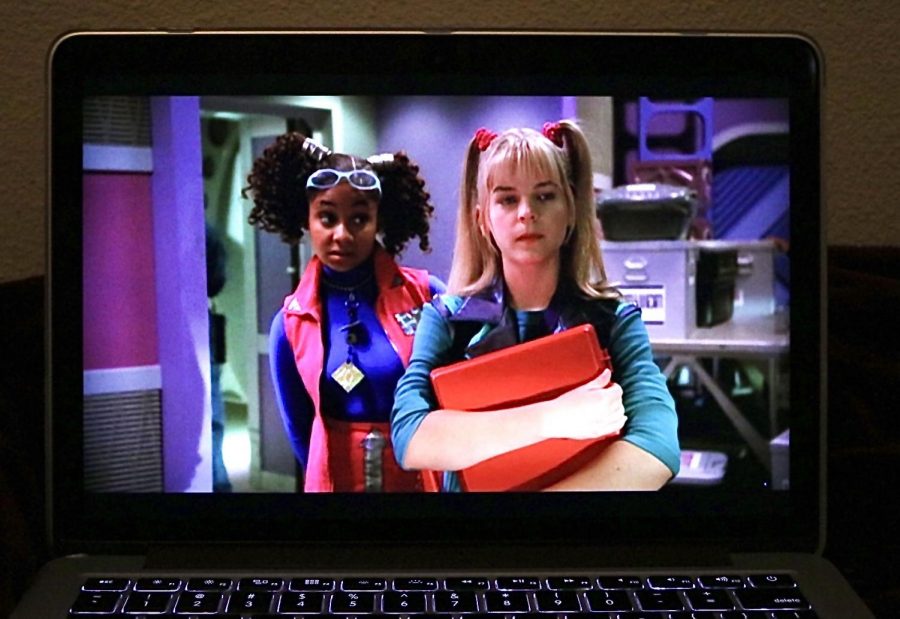 “Zenon, Girl of the 21st Century” is about a young girl named Zenon who lives with her family on a space station that mysteriously starts to malfunction. But when her curiosity gets her in trouble, she is exiled to earth to live with her aunt, where she learns crucial information to help stop the evil plans to destroy the station.

Coach Kelly said that this movie is “totally dated and it’s almost silly, but I still think that if you were going to want to do a history lesson on Disney movies from [the] early [2000s], that would be where to start.”

Since the movie was one of the first Disney Original films he watched, Kelly said that this movie is one that brings a serious nostalgia factor, digging up a lot of memories from when he first saw it. “[Plus, to] push a kid hero into saving an entire space station… was really, really original,” he said.

Coach Kelly said that he also found it interesting how the hero of the movie was not only a child but also a female, which was unusual at the time. “Hollywood is such a male-dominated field, and this was one of the first ones I can remember that was really a female-driven cast,” he said.