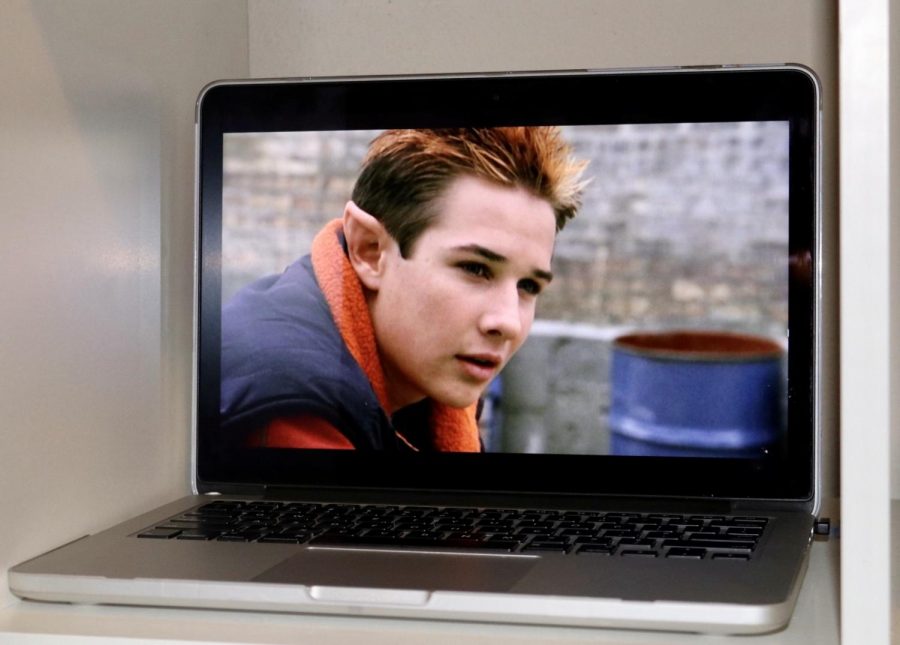 Coach Kelly’s favorite character from “Luck of the Irish” is Bonnie.

“Luck of the Irish”

In this movie, junior high basketball star Kyle Johnson finds out that he came from a family of leprechauns, then starts to become a leprechaun himself after someone stole his lucky gold coin. To further prevent him and his family from turning into leprechauns, he has to compete in a contest against an evil one.

Coach Kelly’s favorite character, besides Kyle, is his sister Bonnie. He said that he likes her because “she was kind of like Kyle’s moral compass.”

This particular movie caught Coach Kelly’s eye because it had an “interesting” plot and because he first watched it while working on a heritage project in school.

Coach Kelly said that he felt a connection to the movie because his own life, at the time, seemed to mirror it. “We were both working on a heritage project [where] we had to kind of look into our ancestors and where we came from, and both the plot and me being part Irish I think resonated with me,” he said.

Coach Kelly watched this film around the time he was about to start high school, and was starting to really find himself. But even today, “I still have a soft spot for it,” he said.