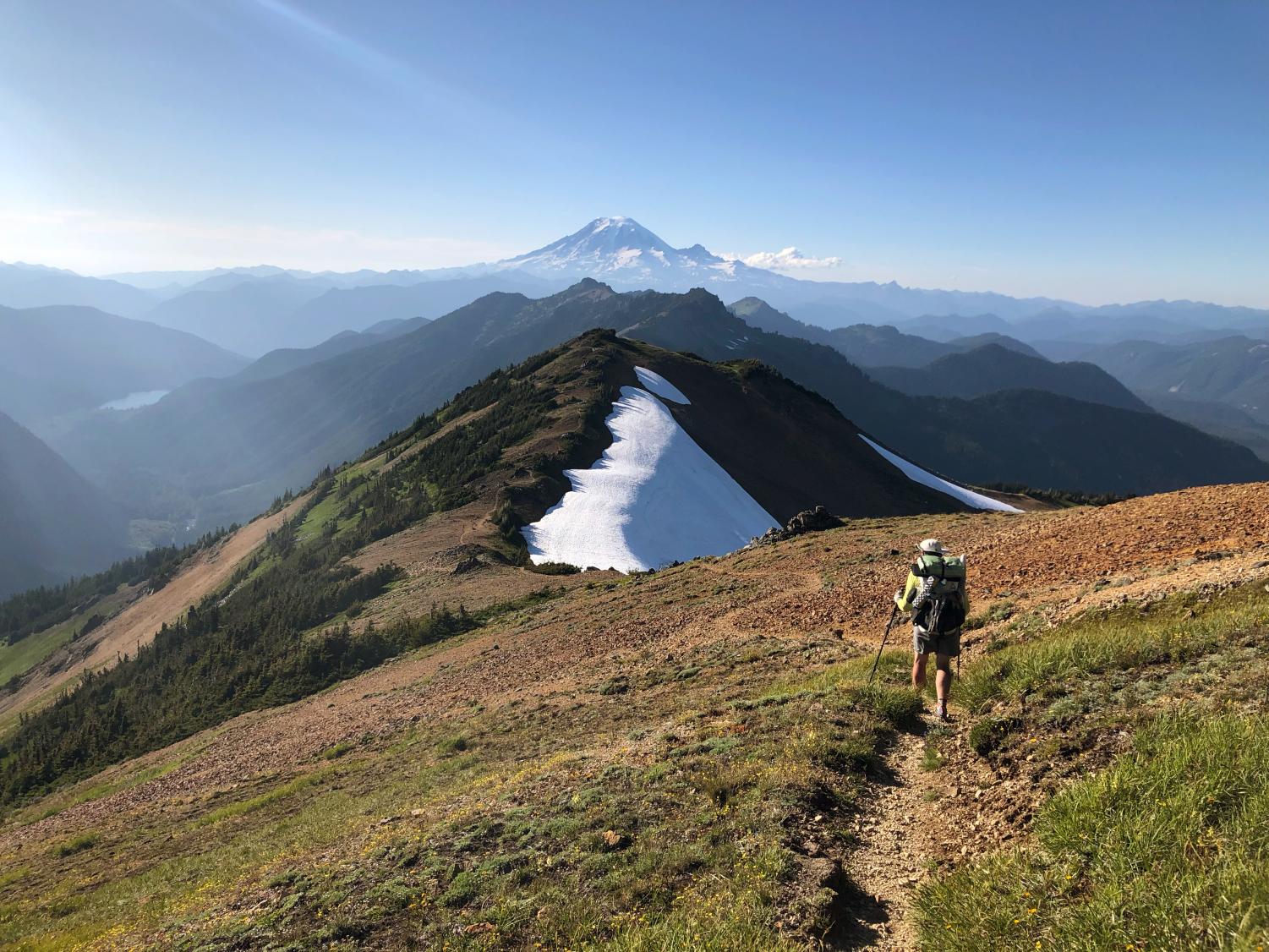 The Pacific Crest Trail spans 2,653 miles from Canada to Mexico.

How the Pacific Crest Trail Taught Me the Value of Suffering

I recoiled from the thrust of an insect bite I had never seen before, tears welling up in my eye and beginning to roll down my cheek. Skin only millimeters from the whites of my left eye began to swell up massively; the itching sensation spread across my face so viciously I began to claw at my skin, wishing for some sort of relief. The bug had struck me with the force of a fist, causing it to immediately fall down towards the brown, rock-hard forest floor, dead.

Right then, I regretted my decision to embark on this 500-mile journey. In reality, that regret was simply a naive whim that misunderstood what I could learn, and did not respect the truth that I was about to discover.

The Pacific Crest Trail, also known as the PCT, is a hiking route that goes from the American-Mexican border to Canada, adding up to a whopping 2,653 miles in length. The landscapes range from snow-packed rocky mountains, to cloudy rainforests, and all the way to barren deserts. For me, it was where I found discipline, peace, and satisfaction. With the right determination, you might find the same improvements.

As I hinted at, I developed a deep hatred for many parts of this painful stretch of land. At almost every opportunity, it attacks you with ferocious mosquitoes, narrow mountaintop trails with dangerously slim margins of error, and stark inclines that leave you breathless and exhausted. It robs you of all your strength and leaves you stranded, hundreds of miles away from home.

I waded through icy peaks, embedding my trekking pole into their frosty exteriors, hoping the slippery slope wouldn’t carry me down onto the rocky spikes below. Huge rolling hills barbed with thousands of burnt, ashy trees surrounded me in every direction, along with towering boulders scented with sweet petrichor from the rains that battered the ground during the nights before. Rivers that were dried out from the summer heat littered the landscape. The rivers that were still flowing were occasionally spanned by broken-down bridges that seemed to have fallen centuries ago.

While sometimes tedious, the Pacific Crest Trail is undeniably beautiful.

I had only a surface level idea of the hardships I would face going in; my attitude at the start was moderately lighthearted. Almost exclusively acknowledging the physical aspects, I ignored the physiological drains it would inevitably take. I only saw someone other than my father about twice a day, and my isolation from most of humanity quickly amounted to a heavily introspective mindset and the meticulous mental dissection of who I was. Using music, school, and other distractions, most of us avoid being truly alone with ourselves, but in the wilderness, alone with only a few others for company, silence and deeper self understanding were things I was forced to cope with.

Despite the hardships, I found the stable schedule of waking up early every morning, dismantling my simple abode, filtering my water for the day, and moving on my way for the next set of 25 miles to be paradoxically freeing, stress-relieving, and most of all, tranquil. The steadiness of a goal like 500 miles calms the daily anxieties that plague us: the grades we must get, our need to get into the best college, or our career plans.

In a place such as the Pacific Crest Trail, all these endeavors seem to become trivial and even pointless. This whimsical apathy I found, although unproductive on the surface, is vital to remain sane and joyful in a world as chaotic as this.

For the first week, my feet were in excruciating pain, feeling as if the flesh on them was inverted outward. Blisters erupted across them, leaving my skin peeling off. Despite this, my feet became tougher as time went on, and the pain nearly came to a complete stop.

Looking back, I now understand how this agonizing experience, and my perseverance over it, serves as a perfect metaphor for how we should live our lives. After being stung that night, I had convinced myself that it was time to leave, and get back home somehow, without taking another step. However, I had an epiphany waking up that morning:

Suffering, in most cases, is actually good.

From that point on, I never regretted the decision to hike the Washington section of the PCT again. I was filled with a newfound motivation, motivation that remains with me even when writing these words. My journey, while at times agonizing, ultimately led me to satisfaction that I would never have found at school or in my mundane life at home.

Whatever the journey is for you, whether it is one like mine, or one completely different, it is important to remember suffering is the only barrier between you and excellence. Peace is not found within effortlessness; rather, it is the steady pursuit of a goal not easily attainable that brings tranquility. 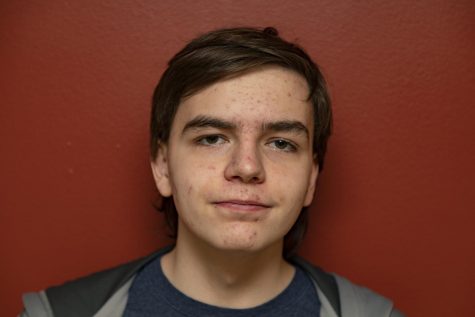 Andrew is currently a sophomore at La Salle. He enjoys swimming, reading, and writing fiction. He skipped eighth grade, and is excited to publish stories...