After a Decade Ruled by Women in Pop, Dua Lipa Is Rewriting the Rules for Female Pop Stars in the 2020s 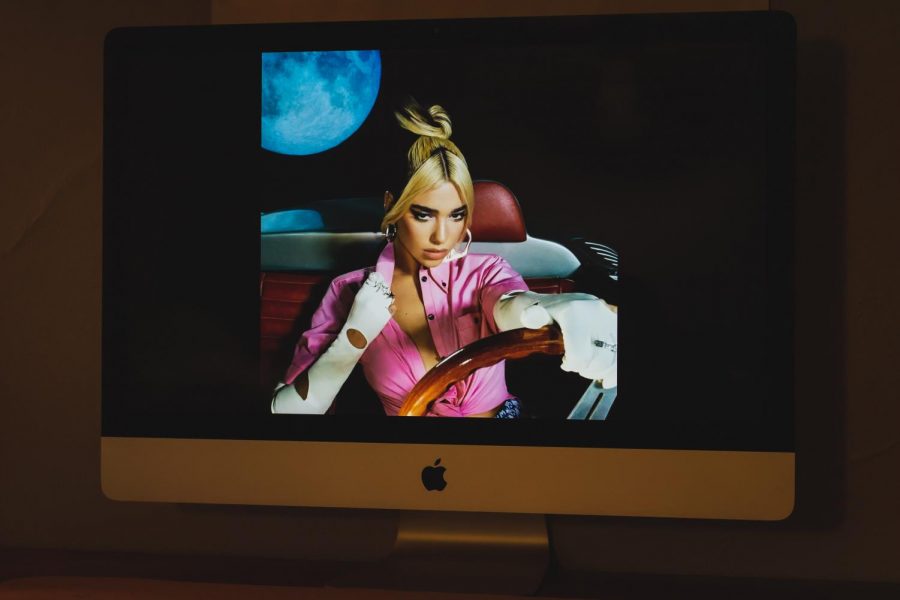 After a year of success and influence from songs such as “One Kiss” and “New Rules,” Dua Lipa has shown that she is here to stay on her sophomore album titled “Future Nostalgia”.

The record features 11 tracks, many of which will have you out of your seat and ready to dance like nobody is watching. As the title suggests, Lipa aspires — with great success — to create an album that is current and innovative but will also remain timeless.

Since the start of her career, Lipa has shown time after time that anything she touches turns to gold, a characteristic that is evident in her numerous Grammy awards and songs that have aged phenomenally on the Billboard charts. This trend suggests that the singer is making a name for herself as a female pop star following a decade ruled by women in pop music.

The 2010s saw charts dominated by the likes of Taylor Swift, Katy Perry, and Lady Gaga, who all seem to be moving on to more mature stages of their careers. These transitions have brought a drought of impressive, pure pop music, which Lipa is now quenching.

The lead single on the album titled, “Don’t Start Now” has amassed more than 487 million views on YouTube and has birthed multiple dances and trends on TikTok. The song has been stuck on the radio — and in people’s heads — since its initial release due to its catchy nature and upbeat vibe.

Another song that has reached viral popularity and success is track five, titled “Levitating.” She is accompanied by rapper Da Baby, who she performed with at the Grammy awards this year.

“Levitating” is a personal favorite of mine, as it seems to never get old, and I always feel that my mood is elevated after listening to it. Although it seems like school dances won’t return for a while, I don’t doubt that this song will be a favorite among attendees, as it is the perfect song to dance to.

The first song on “Future Nostalgia,” titled with the same name as the album, is one I feel deserves much more attention than it receives. I admire the unapologetic confidence Lipa has in herself as an artist, especially in a sometimes cruel industry.

On this track, Lipa sings about her focus on moving forward as her critics and competition fail to anticipate what moves she will make next. She also discusses her role as a woman in an industry that faces numerous challenges with misogyny.

Similarly, women’s issues are a theme present in the last song on the album called, “Boys Will Be Boys.” While this song doesn’t rival the popularity of some of the more notorious tracks on Future Nostalgia,” its lyrics and meaning establish it as the most serious and arguably the most important song on the album.

Lipa sings, “It’s second nature to walk home before the sun goes down, and put your keys between your knuckles when there’s boys around.” From sexist stereotypes to rape culture, Lipa shows no fear in using music to express her feelings on issues she and other women face.

The production of an album is something I often pay attention to, as it adds another complex component to the music to analyze and enjoy. The production on “Future Nostalgia” did not disappoint my particularly high standards.

After a year of blasting her music through my car speakers, Lipa has become an artist that I am excited to watch in the years to come. Though she has already proved herself as an impressive force in the music industry, I have a feeling that she is just getting started.