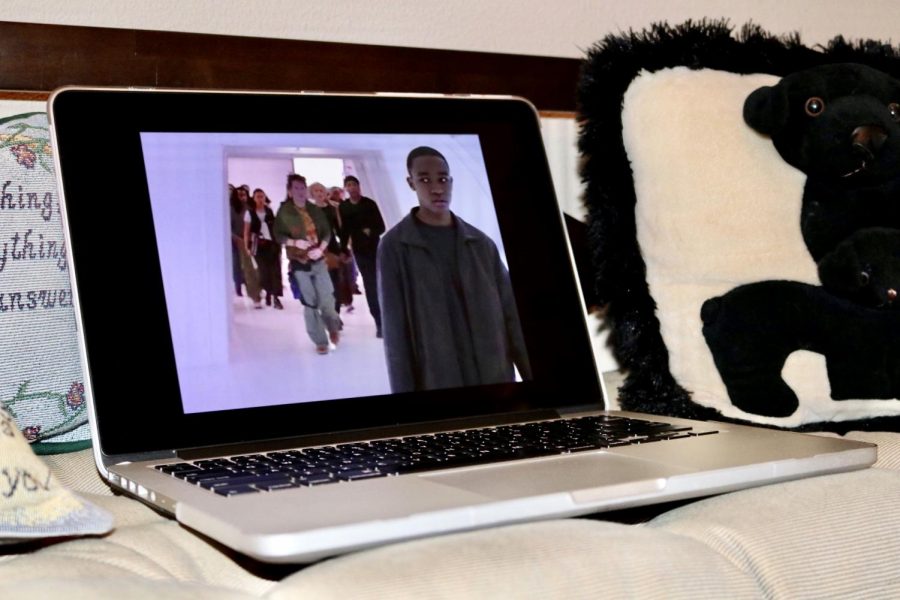 Coach Kelly recalls the excitement around one of his favorite childhood shows being made into a feature film.

In this movie, Jett is a teen actor considering quitting his TV show, “Silverstone.” While filming the last episode, he gets sucked into the fictional world of Silverstone and the characters swap dimensions. Now, Jett has to save the world from the evil Dr. Kragg and Silverstone has to find a way to fit in in Jett’s world.

Similar to “Luck of the Irish”, Coach Kelly’s favorite character was JB, who was Jett’s best friend and acted as his moral compass.

“For me, it was always the friend that’s the moral compass,” Coach Kelly said. “There is probably a theme in all of these, there is Raven from ‘Zenon’, Bonnie from ‘Luck of the Irish’ and then in this one — JB.”

Kelly recalled the countless times that he would go home, turn on “Jett Jackson,” and have his parents tell him that he should be doing homework instead of watching TV.

“[‘Jett Jackson’] was one of the first ones I remember where I was really invested in a TV show, and then they put the time in to make it a movie,” he said. “This one was the first time where I got home from school and I turned on Jett Jackson and I watched it and then it was a big deal that they were making it into a feature film.”

The wait between time spent watching the TV show and then getting a spin-off movie was one where Kelly was excited to see what came next, and because of this, “Jett Jackson: The Movie” is one that stands out in his childhood.