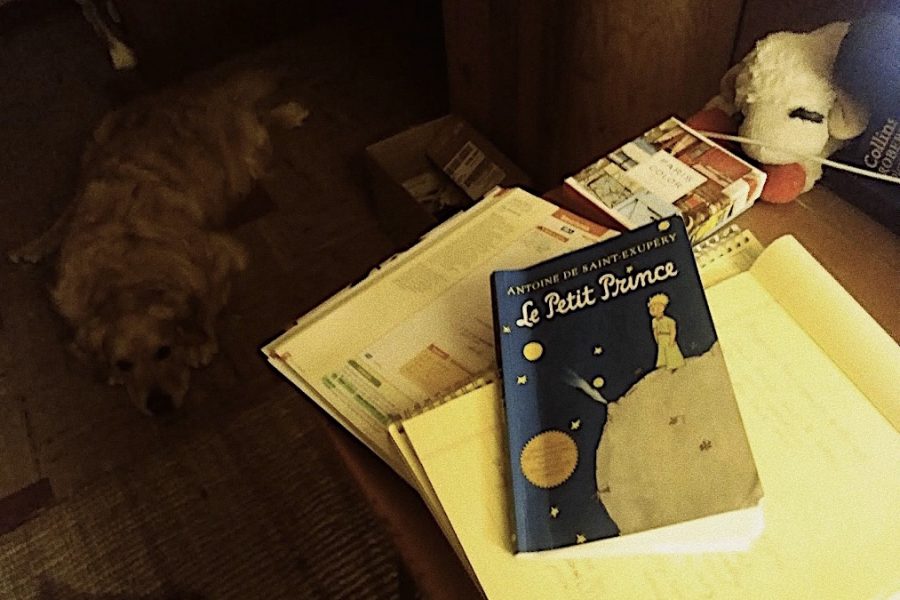 One part of "The Little Prince" Mr. Cameron Fitzsimmons finds deeply significant is its focus on the most valuable aspects of life, and he believes now is an important time for this focus.

He first read this book in English when he was a kid, and has begun reading it in French with his students. “Among other things, [“The Little Prince”] is about adults who take themselves entirely too seriously,” he said.

Mr. Fitzsimmons said he chose to recommend this book because “in “The Little Prince,” it is the quality of our human relationships that is most valuable,” he said. “And also beauty in all its forms, because it’s written by a Frenchman, after all.”

“Now is an excellent time to read,” he said. “You have time now to travel to other worlds, without having to move.”