News Recap: Camp Fire and Woolsey Fire Leave Behind a Trail of Destruction in California 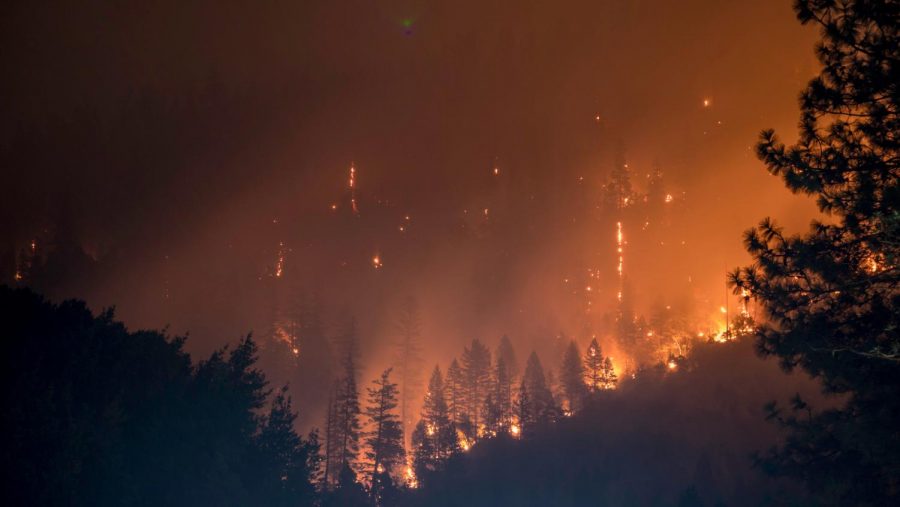 The Camp Fire and Woolsey Fire in California burned a total of 250,285 acres.

Last month two fires, which are called the Camp Fire and Woolsey Fire, consecutively hit California. The Camp Fire, which hit Northern California, was the most destructive and deadliest wildfire in California’s history.

The Camp Fire blazed at a pace of 80 football fields per minute, making evacuation basically impossible for the residents of Butte County. Six people ended up burning to death in their cars, and 88 people altogether have died in this fire.

This Northern California fire scorched 153,336 acres and led to the destruction of 13,972 homes, leaving thousands homeless during this winter and holiday season.

At the same time, the Woolsey fire, which hit Southern California, was burning the outskirts of LA. This fire burned 96,949 acres and killed three people. This brings the death toll of both of these fires to 91.

As this destruction occurred during a busy holiday season, many people went out of their way to help those who need it.

During Thanksgiving, more than 800 volunteers spent their holiday looking for missing people. Model and actress Cindy Crawford, along with her husband and kids, delivered Thanksgiving meals to Pepperdine University, where those affected by the fire were invited to attend.

Khloe Kardashian went to CVS to pick up supplies for firefighters and said, “I know the brave men and women that are working so hard and tirelessly all of us greatly appreciate it.” Khloe’s sister Kim and her husband Kanye teamed up with Yeezy and Adidas to donate $200,000 to the California Fire Foundation. Kim also met with a firefighter and his wife whose house was burned down in the fire and gave them $100,000 to help rebuild their house.

Bob Wilson, who owns a restaurant and is a real estate developer, gave $1,000 to each student and teacher of Paradise High School. This came up to a total of $1.1 million.

To prevent further fires and to prevent fires from getting out of control in the state, the California Department of Forestry and Fire Protection is investing to expand its air fleet and upgrade its California helicopter fleet.

One of the ways that is believed to help cut down on major forest fires is to actually prescribe them. Prescribing forest fires means to set fire to certain parts of the forest in a controlled environment. This allows the forest to not overgrow so that when an actual forest fire begins, it won’t get out of control as quickly.

In fact, in May of this year, Gov. Jerry Brown of California dedicated $96 million to preventing forest fires. He has also doubled the amount of prescribed forest fires from 250,000 acres to 500,000 acres. In 2017 there were 9.2 million acres burned where as in 2018 thus far, there have been 8.5 million.

In letters written to the students and staff of Paradise High School, Wilson, the restaurant owner and real estate developer, said, “Please know that you are not alone, as someone as far away as San Diego is rooting for you and has the firm belief that tomorrow will be better than today.”

Photo by Matt Howard on Unsplash. Used with permission.