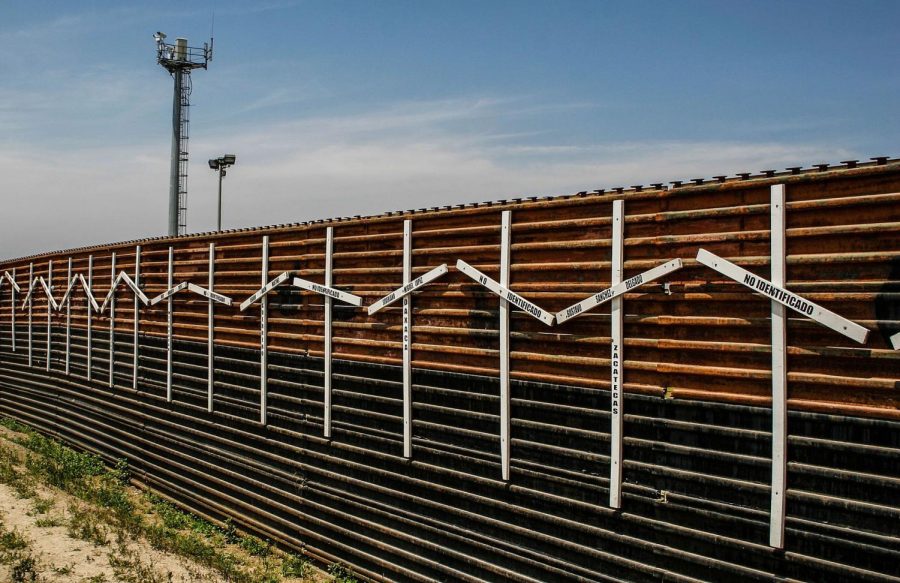 President Trump’s wall has been a hot topic from the moment it was conceived. A key talking point from his campaign, Trump’s plans for the southern border are ineffective, expensive, and pointless considering how little the wall would actually accomplish.

The first problem of the wall is that it won’t actually stop most of the problems Trump is discussing. Most illegal immigrants don’t cross over at the border; they overstay their visas or cross at other ports of entry.

Using the wall to stop illegal drug trafficking faces the same issues. Physical barriers typically aren’t effective for this because most of the time, drugs come through bridges and other ports of entry, not over the fence. These drugs are smuggled in cars, oil containers, or other vessels to get through security, a fact that is shown in the government’s annual National Drug Assessment.

“The most common method employed by these [Transnational Criminal Organizations] involves transporting illicit drugs through U.S. ports of entry (POEs) in passenger vehicles with concealed compartments or commingled with legitimate goods on tractor trailers,” the 2017 report reads.

Considering how ineffective the wall would be, the price makes it an even more ludicrous idea. His cost for it has increased over time, going from $4 billion to $20 billion over the course of his campaign and presidency. More realistic estimates for the wall predict that it would cost up to $70 billion, with $150 million per year being used for maintaining it.

A selling point of his campaign, Trump has promised to make Mexico pay for the wall.

“With Mexico being one of the highest crime Nations in the world, we must have THE WALL. Mexico will pay for it through reimbursement/other,” Trump tweeted on August 27, 2017.

Responding to these claims, Mexico’s foreign ministry sent a press release containing a statement that Mexico would not pay for the wall, no matter what.

“As the Mexican government has always stated, our country will not pay, under any circumstances, for a wall or physical barrier built on U.S. territory along the Mexican border,” the release said. “This determination is not part of a Mexican negotiating strategy, but a principle of national sovereignty and dignity.”

In wake of this, Trump has turned to asking Congress for money. In January, he tried to negotiate $18 billion for his wall in a deal for the DACA plan. When that fell through, he passed a funding bill with $1.6 billion for the border wall. However, this money was not used for his wall, but to repair and update the already existing fence. If his plan for the wall goes through, the government will end up paying tens of billions of dollars for a pointless wall.

In addition to funding, another problem that Trump faces is the fact that about two thirds of the southern border is on private land. The government would need to obtain permission to use the land for the wall, whether by purchase, permission from the owners, or another method.

Based off of the process for the border fence, this process could cost millions and take years of legal negotiation, far more and far longer than Trump predicts. The administration appears to be planning to seize land from private owners if it has to; however, even this process could take decades of legal battling.

Geographical restraints pose another obstacle for the wall. For instance, some parts of California had a floating fence be built in order to not disturb the sand dunes.  Studies show that Trump’s wall is a huge threat to the environment. Environmentalists warn that it would take immense amounts of resources and energy to build it, and would be disruptive to the animals and plants that live on the border.

With all of these factors, a wall on the southern border should be the last thing the Trump administration focuses on. It is a disruptive object that would take far too many resources and cause more harm than good, damaging the environment and taking money without solving the problems of illegal immigration and drug dealing. Walling off our country is not the solution.